Chevy isn’t changing the brawn of the Camaro, just the looks. The 2014 Chevy Camaro will definitely have some new styling-cues, but the powertrain is expected to remain the same from the 2013 model year. 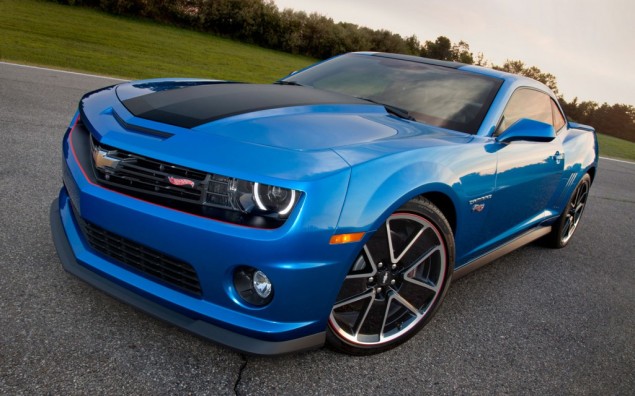 Expect some new interior features and most likely an upgraded-cabin, to attract more buyers from various parts of the market. A new interior can actually go a long way; now only if they would fix their rear visibility for taller-buyers.

Got something to say? Go for it!