/DRIVE is one amazing automotive channel on YouTube. First debuted in January of 2012, it was picked up and funded by YouTube itself. Since the first episode, the channel has hit over 1 million subscribers. /DRIVE has an amazing list of content to chose from, ranging from Chris Harris and his usual sideways shenanigans, to how to keep your car CLEAN. Recently, YouTube has stopped funding and the ad revenue is not meeting expectations. /DRIVE has since announced a subscription-fee based channel, called /DRIVE+. 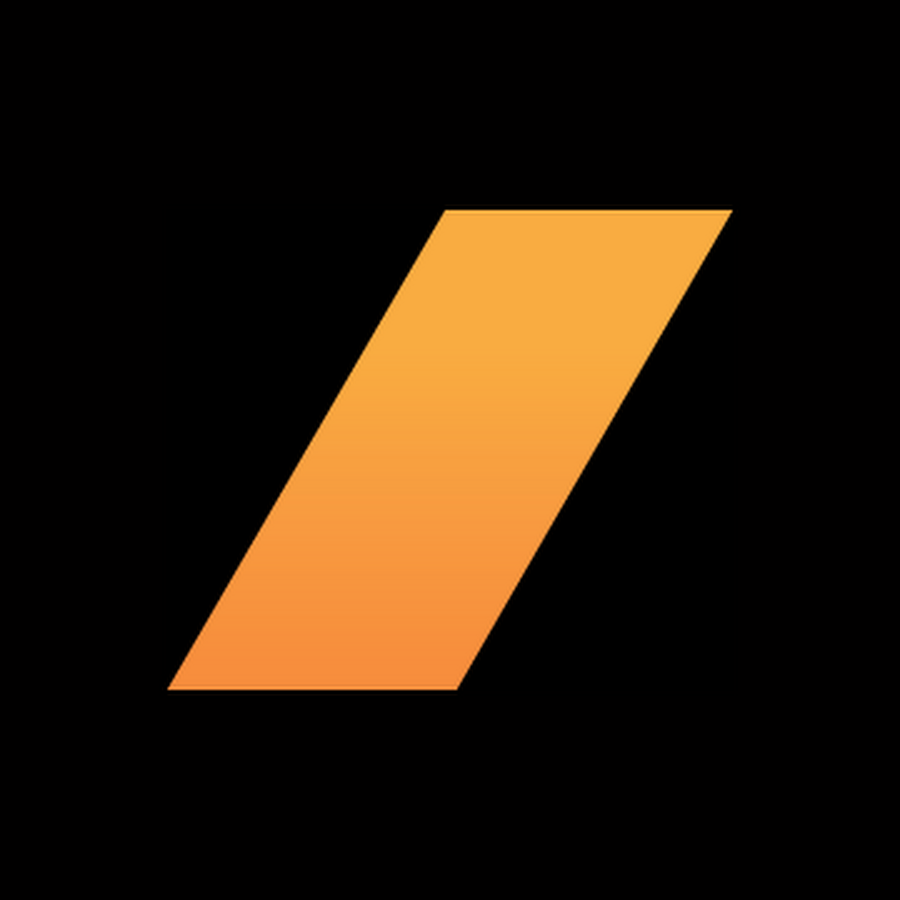 DRIVE celebrates the culture of cars, taking our audience on the road, to the races, to the…Read on youtube.​com

/DRIVE recently announced that it has partnered with NBC Sports to produce original content for television and to also be shown on their channel. This was first announced earlier this year after the Monaco Grand Prix. As soon as this was announced, I knew paid programming was coming next. In a statement from Chris Harris on Pistonheads.com, he explains why the channel is taking this route. They are trying to make money and YouTube ads aren’t cutting it. And it makes sense when you produce amazing content like this 918 Spyder video.

I fully support this decision. Rather than view it as a subscription per se, instead look at the $39.99 payment to ​/DRIVE+ as an investment to further high-quality automotive content on the interwebs. Think of the subscription as a video-style Road & Track or Car & Driver. You pay for those magazines so they can produce high-quality content and the writers can have bread on the table. You are paying to keep the channel on its toes and those toes on the go-pedal.

Will there always be cars on YouTube?!? Yes, so don’t worry. However, the quality of such programming is hard to come by. There is such a diverse and interesting selection of videos on this channel that truly makes it seem like it is an automotive channel from your local cable company.

There are a couple of setbacks with using subscriptions on YouTube, mainly that subscriptions are primarily based for those who live in North America. Find yourself overseas, and you may have an issue trying to purchase/view the content. /DRIVE will still be producing free content, don’t get me wrong. The subscription channel will just be producing longer and even higher-quality material. And if you don’t like it, you have 14 days to cancel.

Congrats to all involved and here’s to a bright future with /DRIVE+. Here’s what’s to come:

Got something to say? Go for it!